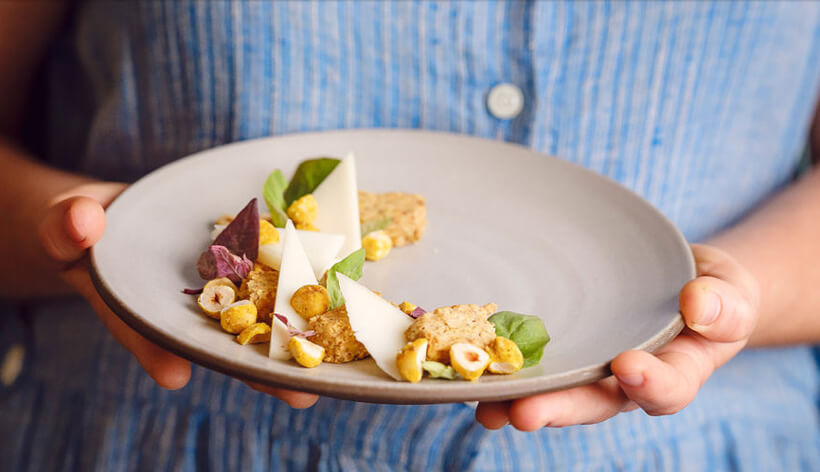 Portland is widely regarded as one of America’s greatest food cities, but that’s due in large part to what lies beyond city limits: Oregon’s farm-fresh abundance.

Home to evergreen forests, arid deserts, snowy peaks, grassy prairies, rocky coastlines and almost every ecosystem in between, this sprawling state is a wonderland of potential ingredients. Our bounty — from grass-fed beef in Eastern Oregon to sweet Dungeness crab harvested from beds of eelgrass off the Coast —feeds an ever-evolving and growing dining scene, permanently enshrining its place amongst the upper echelons of culinary destinations.

I sat down with five Portland chefs to talk about Oregon’s food scene and their love affair with five of the state’s most defining ingredients.