TICKETS AVAILABLE AT THE DOOR

We’re excited to offer a fresh batch of new culinary truffle events during the 2023 Oregon Truffle Festival — just in time for the holidays. Please go to our Events page for new wine country dinners with hotel stays, and more deliciousness during the Corvallis Homecoming Weekend. The Hilton Garden Inn on Campus is looking forward to welcoming OTF attendees in 2023 with a special rate for Conference attendees. The hotel is immediately across the street from the LaSells Stewart Center where all A-Z campus events will take place. Click Here For More Info. Tickets are limited, so don’t wait!

As a diehard cat lover, I’ve never considered having a favourite kind of dog. But my attitude toward dogs changed when I got to know an English Shepherd at a premium truffle event in Eugene, Ore.

Named Cinnamon Rose, she has placed in the top five, three years running, at the Joriad North American Truffle Dog Championship, held every January. James Taylor of Cottage Grove, Ore., revealed to me that he started training her to recognize the odour of truffles at an early age. (Truffles in this context refers to the mushroom, not the chocolate.) 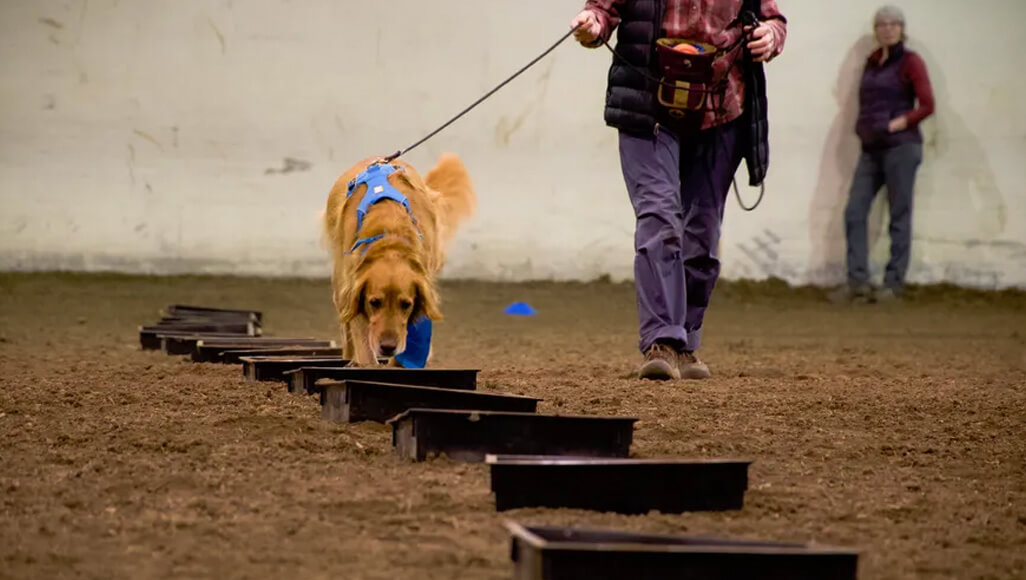 A competitor and his dog sniffing for truffles. / Carole Jobin, The Globe and Mail

With a bit of training, any breed of dog can hunt Oregon truffles

By Samantha Swindler | The Oregonian/OregonLive
March 2, 2022

Any dog can be a truffle dog.

Corgis, dachshunds, beagles, Labs. There’s no pedigree needed to successfully seek out one of the most expensive delicacies on Earth – which happens to grow naturally right here in Oregon.

In Nicolas Cage’s ‘Pig,’ How Much Is the Truffle Hog Worth Anyway?

In the new film “Pig,” Nicolas Cage plays a prominent Portland chef named Robin Feld who left the city’s high-end restaurant scene to live in the Oregon wilderness, where he forages for truffles with his beloved pig. The reclusive chef is forced to re-emerge in the city after 15 years away to search for the beloved pig, which was stolen from him late one night.

“Most truffle hunters around the world use trained dogs,” said Charles Lefevre, a forest mycologist and founder of the Oregon Truffle Festival and New World Truffieres, a company that sells inoculated seedlings to truffle growers. “Almost nobody uses trained pigs. He said he knew of one working truffle pig in North America, on Vancouver Island in Canada. 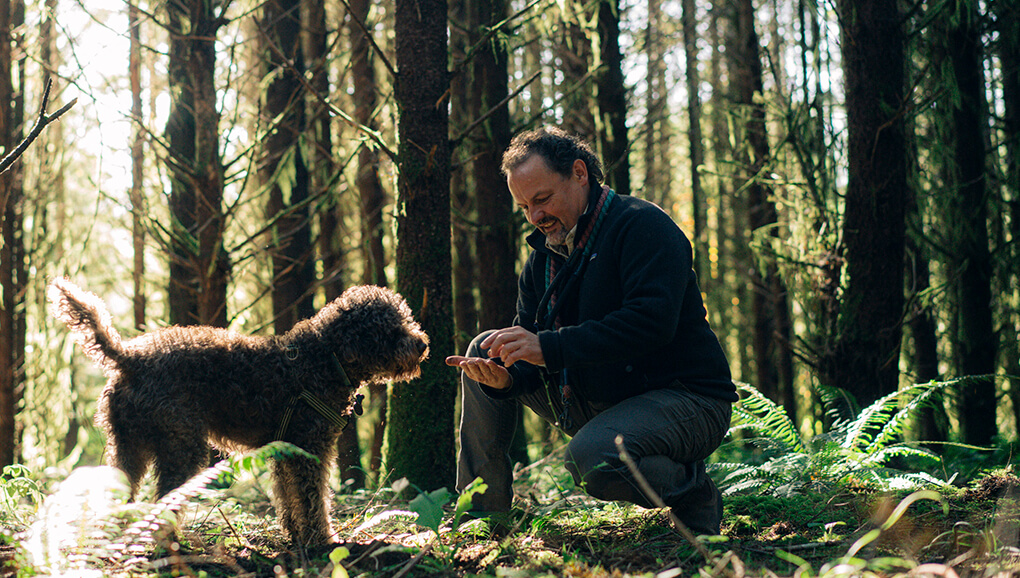 Oregon Public Broadcasting just launched Superabundant, a new series exploring the unique foods of Oregon – starting with Oregon truffles. Our own Dr. Charles Lefevre spent time in the field with Superabundant, sharing what makes Oregon such a special place for truffles. With four native truffle varieties found in our forests and a robust track record for cultivating European truffle varieties, Oregon is unquestionably the epicenter of truffles in North America.

This video is a must-watch for anyone looking to learn more about truffles: how they grow, how they are harvested (with a little help from our dog friends), and how they have inspired a symbiotic relationship between Oregon chefs, artisans, foragers, growers, and scientists.