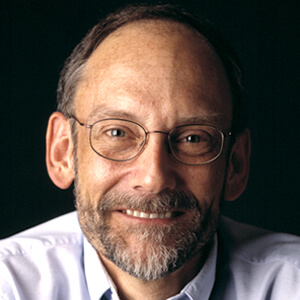 Harold McGee writes and lectures about the science of cooking. He studied science at Caltech and literature at Yale, where he also taught, and in 1984 published the first edition of his prize-winning reference book On Food & Cooking: The Science & Lore of the Kitchen. In 2008, Time magazine named him to its annual list of the world’s most influential people. He has published original research in Nature and Physics Today, and wrote a long-running monthly column for The New York Times.